The idea behind Babson Diagnostics’ founding was straightforward enough: incubate a business that would improve the customer experience in diagnostic blood testing without sacrificing accuracy or cost.

Every person who's undergone routine blood diagnostics knows how unpleasant it can be. Long wait times and inconvenient locations and hours make it unnecessarily difficult for people to visit a lab or clinic to get blood drawn.

With the latest technology and a greater focus on customer experience, we knew we could create a new model that brings diagnostic blood testing to the retail pharmacy counter, solving many of those challenges.

From incubation to launch and beyond

Through its partnerships with Siemens and Becton Dickinson, the global leader in blood collection technology, Babson has developed a model for diagnostic blood testing that maintains a high standard of accuracy, yet requires only one-tenth the sample volume of traditional venipuncture methods. In 2017, Babson launched as an independent startup, established its headquarters in Austin, Texas, and secured $7 million in Series A financing from investors including Prism Ventures.

Today, Babson works with leading retailers to conduct clinical studies to confirm the validity of its innovative capillary blood collection, sample handling, and analytical technologies. The company intends to publish peer-reviewed studies before it commercializes its service in Texas and expands across the U.S. 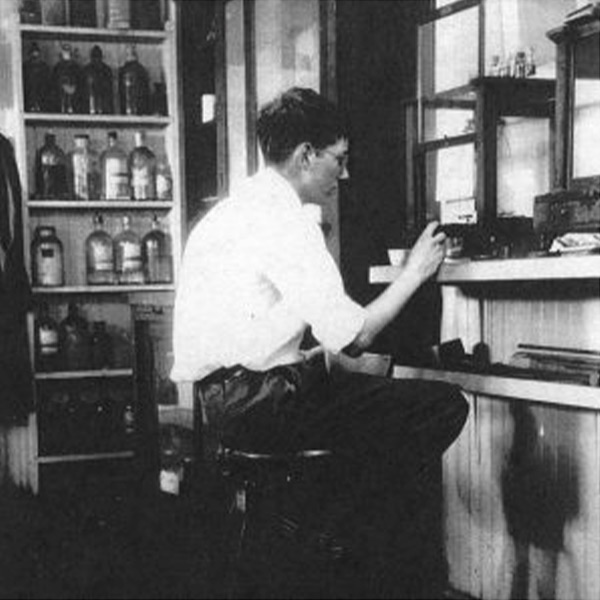 A tribute to Art Babson

Babson Diagnostics is named in honor of Dr. Arthur L. Babson (1927-2016), an acclaimed scientist and entrepreneur whose inventions of biochemical procedures and immunoassay technology revolutionized the field of diagnostic blood testing in the 20th century. His legacy of scientific innovation is the founding principle on which our company has been built and is a constant reminder of what we strive to accomplish. Art’s deep love for science and experimentation is fundamental to the standard of excellence he set throughout his career, and is championed at Babson Diagnostics in our pursuit to improve diagnostic blood testing for our customers.

In the clinical laboratory of the 1950s, quality control was unheard of, chemists prepared their own reagents, and automated instruments were largely a dream. During the second half of the 20th century, Art’s inventions played a central role in the industrialization and standardization of diagnostic methods that paved the way for today's highly automated and rigorous clinical laboratories. Laboratories worldwide still depend on many of Art’s technologies to diagnose disease every day.

Art worked at Warner-Lambert from 1954-1980, where he was considered the father of the company’s General Diagnostics Division. In 1956, he developed Versatol, the first commercial normal human serum control, which allowed labs to evaluate diagnostic test performance day-to-day, improving result quality and repeatability. Versatol became the dominant product in the nascent market for quality control materials, and the use of standardized controls became a cornerstone of modern laboratory medicine.

Art’s most significant contribution to the science of clinical chemistry was his invention of biochemical procedures for the measurement of serum enzymes. Under his leadership, Warner-Lambert commercialized ten different reagent kits that enabled everyday laboratories to perform enzyme analyses. He developed assays for alkaline phosphatase, acid phosphatase, aspartate aminotransferase, lactate dehydrogenase, and amylase. These tests enabled the routine detection of damage to organs including the liver, pancreas, heart, bone, and prostate. Art received AACC's Gerulat Award in 1975, NJ Inventor of the Year in 1997, and AACC's Van Slyke Award in 1998 for his contributions to the field of clinical chemistry. 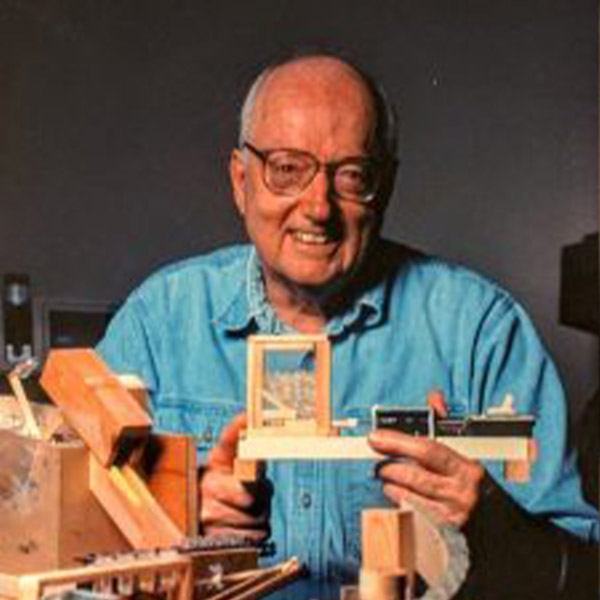 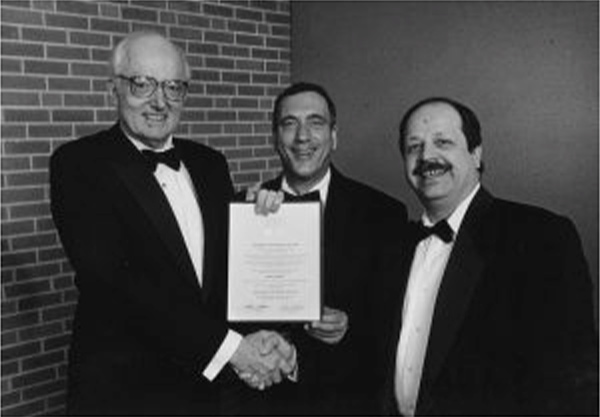 Art founded Babson Technologies in 1987 based on his invention of an axial centrifugation method that would enable immunoassays to be run with high throughput and high sensitivity. His fundamental breakthrough became the core of IMMULITE technology, which is still sold and used in thousands of labs to this day. Babson Technologies became Cirrus Diagnostics and was acquired by Diagnostic Products Corporation. IMMULITE became known for having the broadest menu of tests on the market and the highest customer satisfaction due to extraordinary reliability and service. IMMULITE accounted for more than 90% of DPC’s business when it was acquired by Siemens for $1.86 billion in 2006. Art received the Siemens Lifetime Achievement Award in 2010 and retired in 2014 at the age of 87.

Our CEO, Eric Olson, met Art in 1988 when he hired Eric’s father as his third employee. Eric’s first professional software development experience came in 1990 and 1991 when he worked for Art as a high school summer intern. Art became a dear family friend who substantially influenced Eric’s love of science.

Art was unique in that he always moved directly from ideas to practice—he would immediately build models from wood, cardboard, and tape to evaluate whether each idea worked. By doing so, he was able to learn what worked, what didn’t, and why. Rapidly learning and iterating, Art was able to outpace other inventors of his day with his creativity, optimism, and perseverance.

Art had a deep love for science and experimentation, and he earned a famous reputation for attention to detail in scientific data. He fought vigorously against confirmation bias, always ensuring that we listened to data to understand what it had to say.

“I can’t imagine any intellectual endeavor more stimulating or satisfying than doing science. A lot of people would find experimental science frustrating, as most of the experiments one does don’t come out right, i.e., the way we expect them. Of course, if we knew in advance the results of an experiment it would be pointless to do the experiment at all. Someone once said that when you do an experiment you are asking a question of Nature and Nature always gives you the right answer.”